Not so fast: BMW boss says no electric motorcycles for 5 years 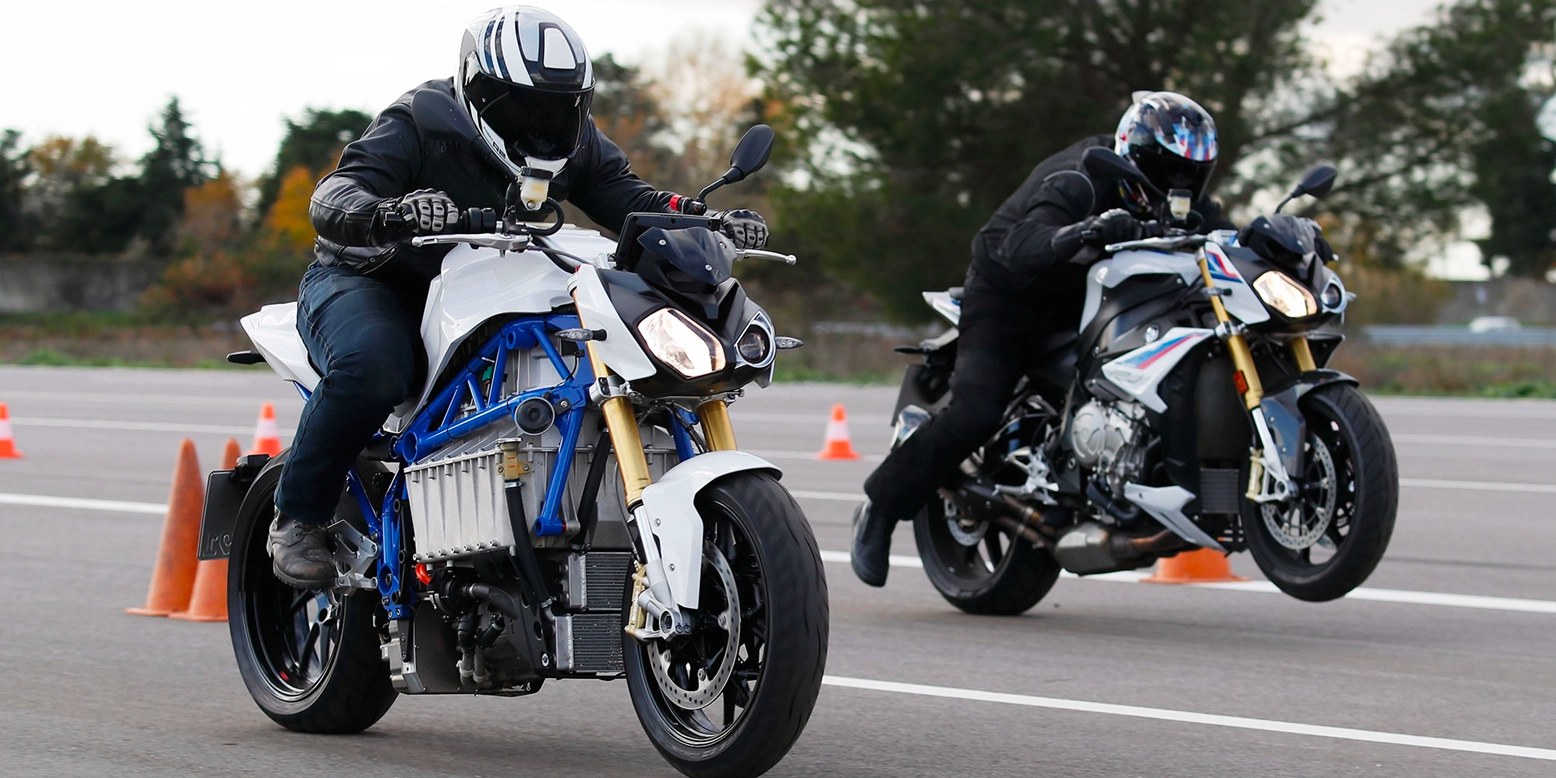 If you thought BMW seemed like it was making a lot of electric motorcycle progress lately, think again.

The head of BMW Motorrad just threw cold water on the idea of it coming anytime soon.

As he explained in an interview with CycleWorld:

As the Vision DC Roadster concept shows, we see this as a power portfolio of the future. In the urban environment, it is possible that there will be an electric BMW motorcycle in five years. In the touring, off-road, and sport segments, I am not sure that we will see them. 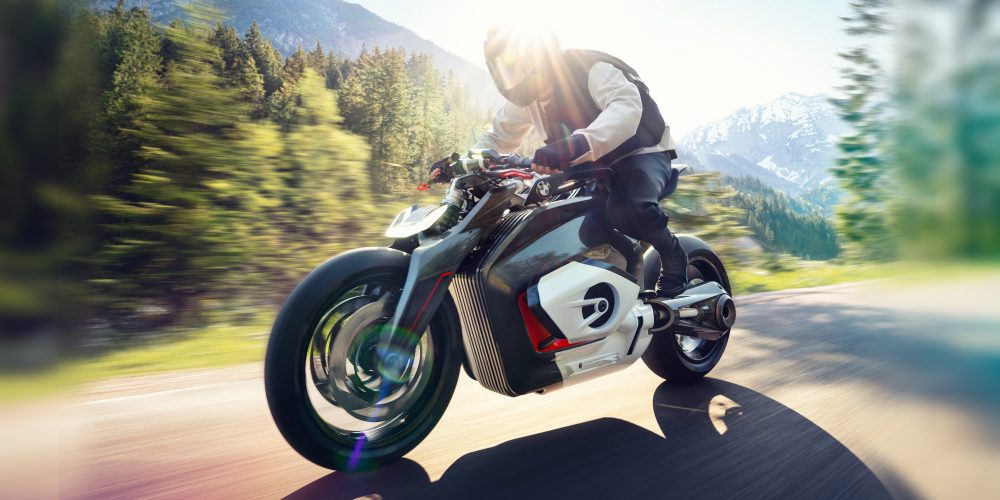 Schramm then doubled down on that timeline later in the interview, repeating:

I am convinced that the motorcycle as a product becomes more and more important — not about commuting, but as leisure product. Electric mobility will be important for motorcycles in urban areas within five years.

Those are some bold words from a company that has been making headline after headline lately for electric motorcycle news. 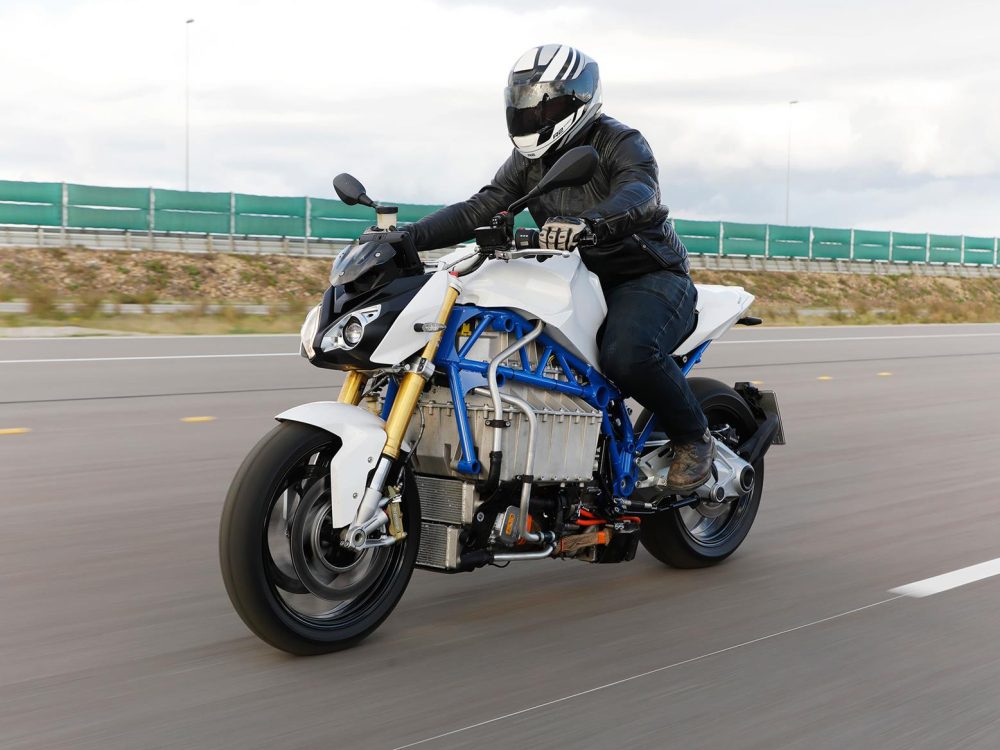 Well, this is a pretty significant setback.

It’s not like BMW Motorrad appeared ready to roll out its first electric motorcycle tomorrow. But the progress it seemed to be making hinted that an electric BMW bike was a lot closer than half a decade away.

Five years is the time it took from when we first saw a Harley-Davidson LiveWire prototype in 2014 until it finally rolled out for deliveries at the end of 2019. And that included a period of two or three years where Harley-Davidson arguably sat on their hands with the project. And it started six years ago at a time when there was much less inertia in the electric motorcycle industry. BMW has the second mover advantage here, and they appear to be wasting it.

I don’t know what’s going on over there. If nothing else, and even if BMW is blind to the rest of the industry, at least the success of its own BMW C Evolution electric maxiscooter should show BMW how much demand there already is in the market.

So you shouldn’t expect to throw your leg over a BMW electric motorcycle anytime soon. And perhaps we should be giving even more credit to the legacy motorcycle companies who are actually making progress on EVs.